After breakfast we head down to Arran Street to meet Sally at the Music for Children centre, to sign off some paperwork and say our goodbyes to Sally, Michael, Raymond and Yvonne and take some fun pictures in the large photo booth frames from the Tin Shui Joy show. We gave the team some exotic gifts of a tin of Quality Street and some English shortbread and assorted biscuits. Micheal said that as children they were often given Quality Street at Chinese New Year, so it was quite a nostalgic gift for them!

Sally then took us for a bubble tea, which is a specialty that has come over to Hong Kong from Taiwan. The “bubbles” are little blobs of tasty chewy glutinous rice which are submerged in the tea. You can choose many types of tea – either hot or cold, with or without milk – and some without tea at all! Sue had a bubble hot chocolate. It was an experience and it was quite filling so we didn’t need to eat for a while after that.

We waved goodbye to Sally and took the MTR to Hong Kong island. After a visit to Central to check out the airport express and left luggage facilities we took a ferry off to Lamma island a smaller island to the south of Hong Kong.

There are two ferry ports on Lamma with a family walking trail of about 1.5 hours between the two. James, Kim and I were in the mood for a walk so we took the ferry to Sok Kwu Wan at the south side while Phil and Sue took the other ferry to Yung Shue Wan – with the idea that the three of us would walk to Yung Shue Wan and meet Phil and Sue there. It was a lovely sunny day, and it was really nice to get away from the bustle of the city and relax for a few hours. There were plenty of gorgeous views for photographs.

Once we’d got the boat back to central we thought it would be really easy to get on the number 15 bus and go up to the Peak. However we ended up waiting about an hour – as when the first bus arrived the driver turned off the lights and went off his shift!

By the time we got to the top it had gone dark and in the breeze we were cold for the first time since arriving in HK, but the views were quite beautiful in the bright neon lights of the city. Ryan met us at Wildfire right near the top of the Peak building and we had pizza, some tasty puddings and we chatted until it closed at 11pm. Thank goodness the queues had subsided by then and all we managed to squeeze into the first Peak tram that arrived and were shortly back in the warm air of Central station.

We headed home on MTR for our final sleep at Hotel Guan Zhou. 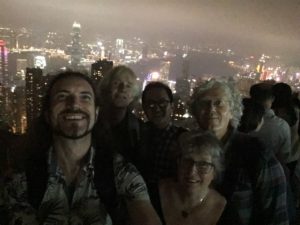 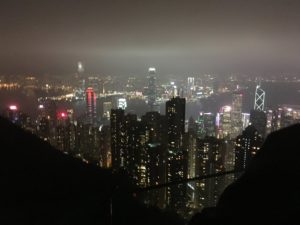 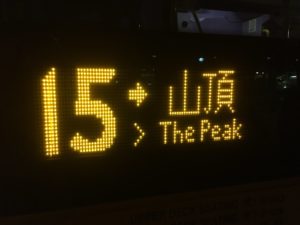 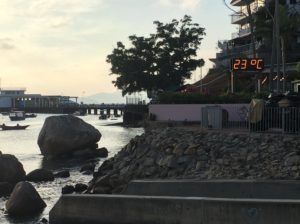 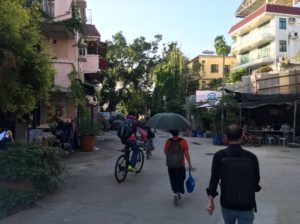 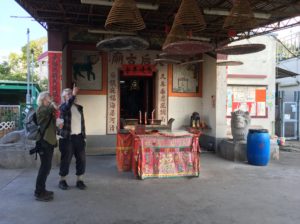 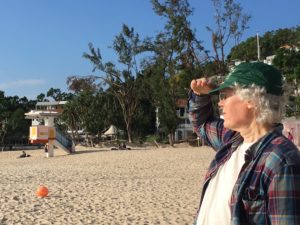 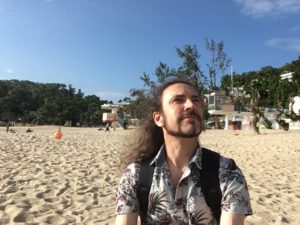 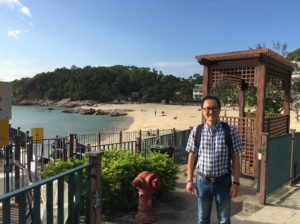 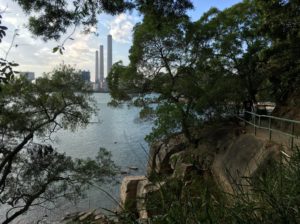 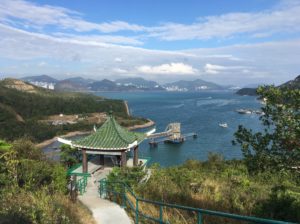 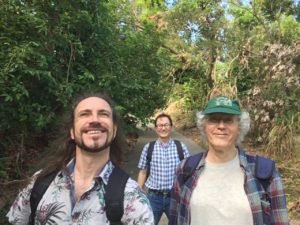 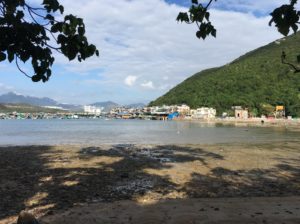 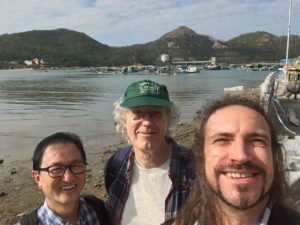 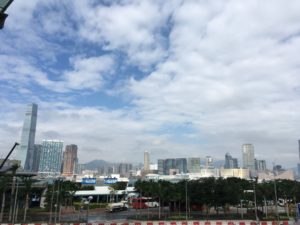 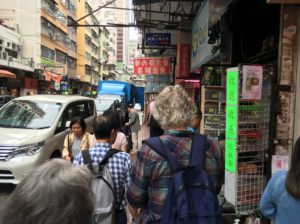 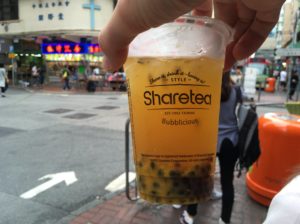 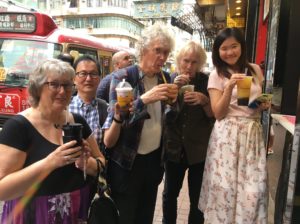 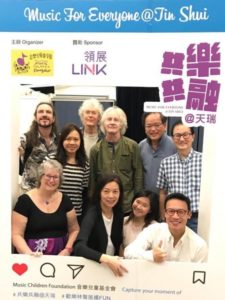 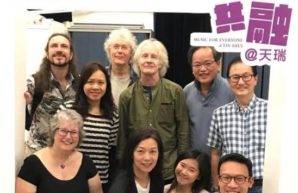