More Music’s Long Walk Chinese Ensemble has been together for over 10 years learning to play Chinese instruments together, and we have done many workshops and performances in that time – in schools, museums and at festivals.

The project involves Ensemble rehearsals on a Wednesday night, which are preceded by a beginners hour, where new members can develop this skills individually or in small groups until they are ready to join in with the Ensemble. In addition, on Sunday afternoons, there are children’s music tuition sessions with the Chinese Community and during term time there are Chinese music sessions at Lancaster, where students can learn to play (or continue to play) Chinese music together. It’s so great that something so positive has come out of the cockling tragedy of 2004 where 23 Chinese people lost their lives in the waters of the bay.

Last summer in mid August 2017, More Music hosted a residency with “Tutti Flutti” flute academy from Hong Kong – some talented children who came over with their HK leader for a summer school with a couple of fine UK flute teachers.  At the end of the week there was a concert for them to show off what they had been working on – and the Long Walk Ensemble were asked to be part of the performance.

Tutti Flutti played mostly western Classical music – Bach, Mozart and so on, and The Long Walk ensemble played traditional Chinese tunes. It always seems funny to me in these sort of situations… a group of westerners playing Chinese music, and a group of Chinese playing western music! But we also did one collaborative Chinese piece all together called “Dance of the Yao Tribe” which was great fun!

During the day of the performance Monique, one of the Tutti Flutti team told us that they have an annual performance every November and that it would be great if The Long Walk ensemble could come to Hong Kong and perform there.

So after more than a year of planning here we are – the Long Walk ensemble are going to Hong Kong. 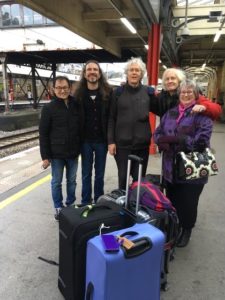 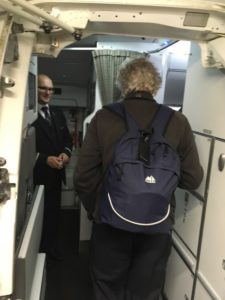 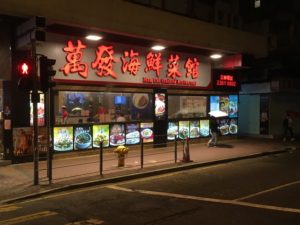 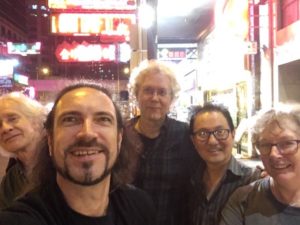 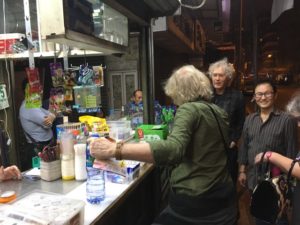 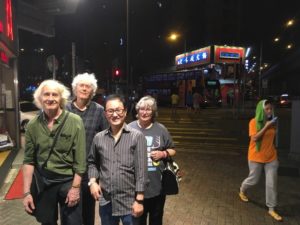 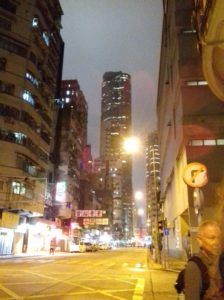 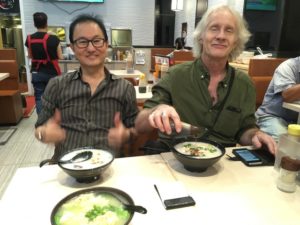 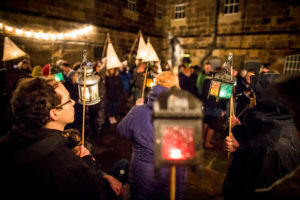 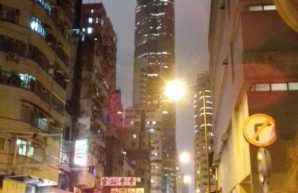