Posted by Darren Leadsom on 07 December 2018

While at the conference, they presented their findings about the current state of music education in Lancashire, their vision for the future and the passionate Amplify manifesto, a collection of beliefs about music education, the delivery of which received a standing ovation from an audience of over 200 music educators.

Along with representatives from Croydon Youth Arts Collective, the Amplify group also formed the panel for a question and answer session involving all the conference delegates, where they answered some challenging questions about the importance of Youth Voice within music education organisations, what young people actually want from music hubs and how hubs should be offering real progression routes for young musicians. The group fed back that they had all gained so much confidence from having the opportunity to speak in front of a room of over 200 adults and most importantly felt that they were being listened too, had some real influence and a voice in the future of music education.

More Music have worked with Lancashire Music Service and Blaze Arts to create Amplify, which brought together young people from across the region.  More Music also runs its own weekly Young Leaders group in Morecambe during term time.

“The most memorable part of the day was the unexpected applause after the ‘we believe’ speech.”

“The conference really helped to boost my confidence and having the opportunity to speak was really helpful as I got across what music education meant to me but also how it could be improved.”

“It meant a great deal to me. Having people who can challenge my views but also the opportunity to persuade people to believe in what I was saying at the conference.”

“The biggest thing that I will take away with me from today is that many grown-ups in the music field agreed with the ideas we have come up with, which is a great feeling.”

“It gave me confidence and gave me an opportunity to speak and voice my opinions in a way I never thought I’d ever be able to.  Also, it gave me the chance to voice something I feel passionate about which will be a memory I will always remember because I felt powerful speaking, as though I was going to make an impact.”

“I wasn’t expecting the amount of tweets about our ‘we believe’ presentation and how many people agreed with our issues and responded with similar issues in their home areas as I didn’t realise how many people would address the issue.” 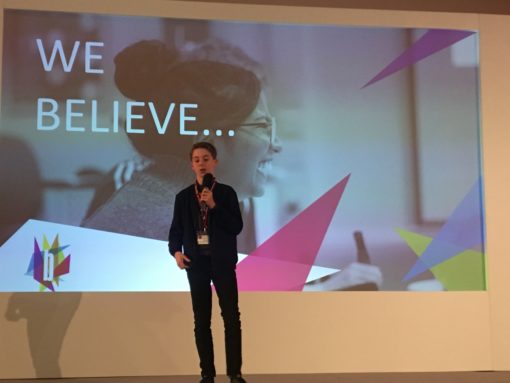 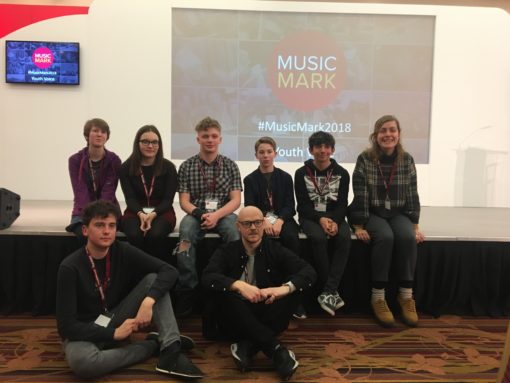 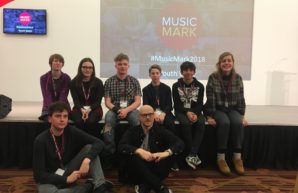