Three of the UK’s most innovative, award-winning folk artists reinvent a collection of historic broadsides – daily song sheets sold for pence from the 16th to 20th centuries – offering a rare and fascinating insight into Britain’s history.

Delving into the inky archives at the Bodleian Libraries and beyond, Lisa Knapp, Marry Waterson and Nathaniel Mann lead a five-piece band bringing broadsides to life for a new generation.

Funded by Arts Council England. Supported by the Bodleian Libraries. 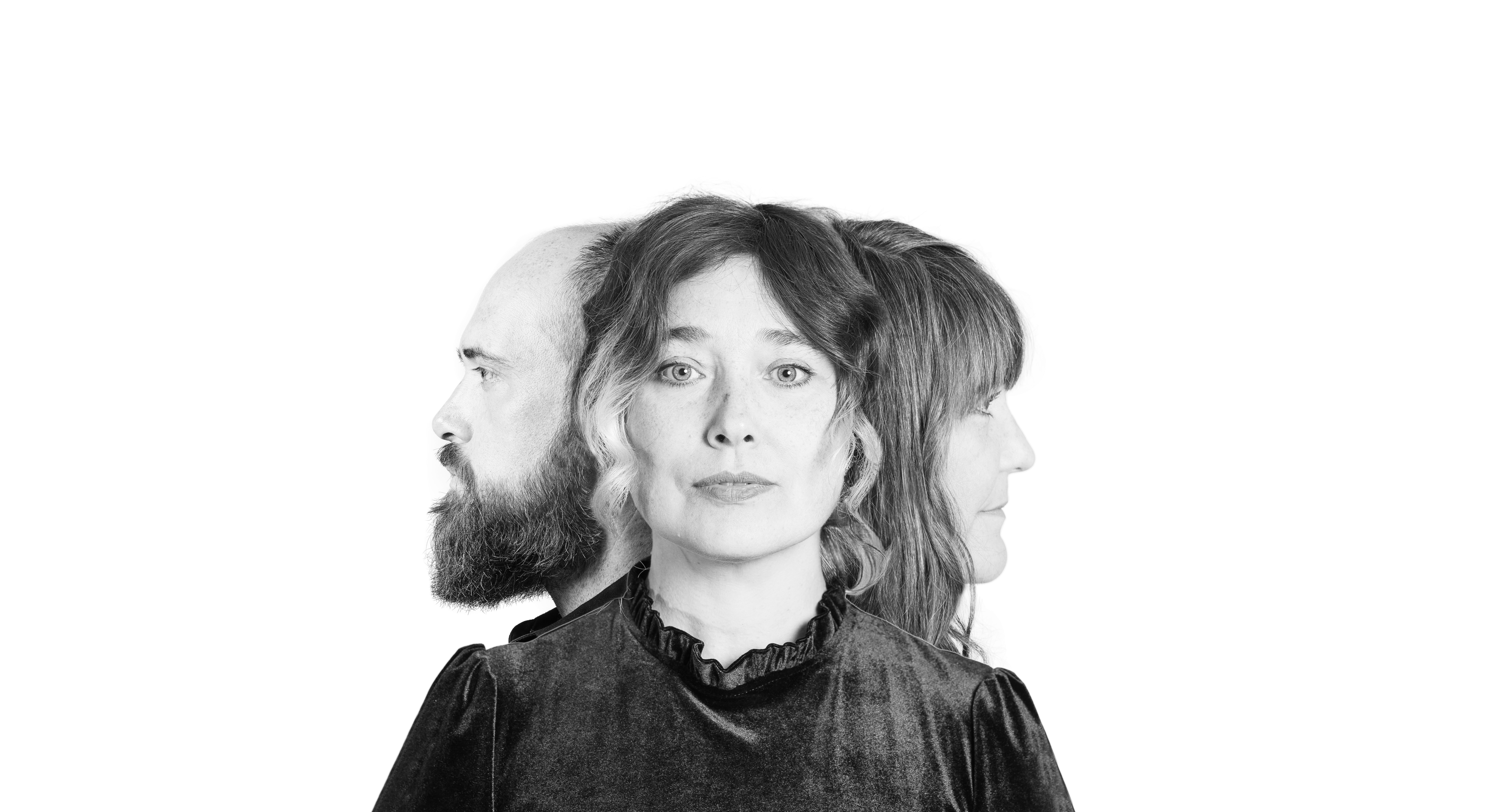